Our Products
Most Popular Products 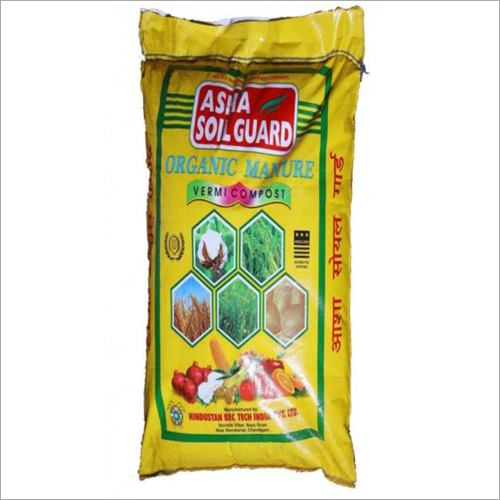 Vermicompost has been shown to be richer in many nutrients than compost produced by other composting methods.It has also outperformed a commercial plant medium with nutrients added, It is rich in microbial life which converts nutrients already present in the soil into plant-available forms.

Unlike other compost, worm castings also contain worm mucus which helps prevent nutrients from washing away with the first watering and holds moisture better than plain soil.

Increases in the total nitrogen content in vermicompost, an increase in available nitrogen and phosphorus, as well as the increased removal of heavy metals from sludge and soil have been observed. 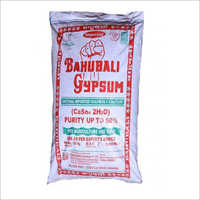 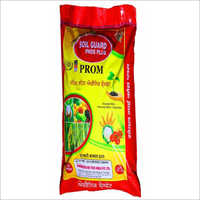 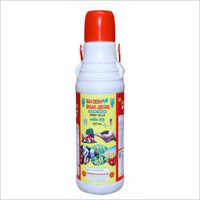 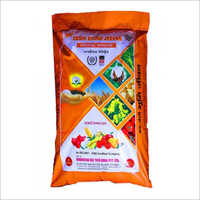 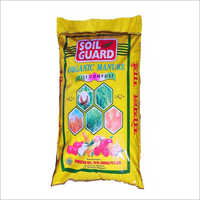 "We are accepting with Bulk quantity from Himachal, Jammu & Kashmir, Rajasthan, Uttar Pradesh, Uttarakhand and Delhi.."